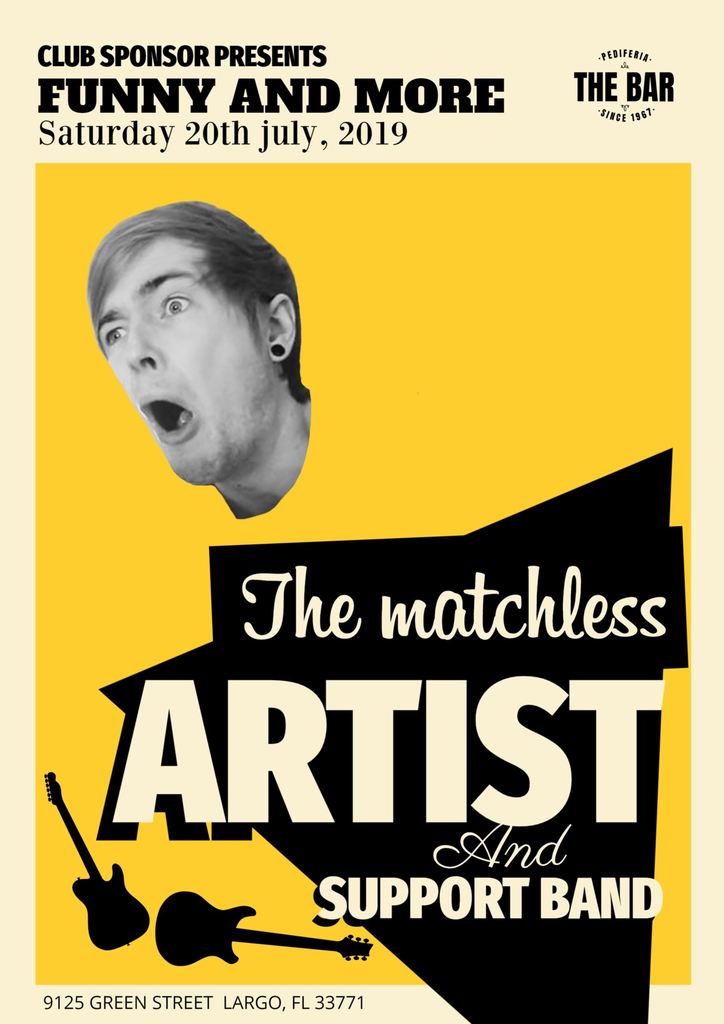 Music was part of the house in which I grew up as both my parents were wonderful musicians: my father was the Cathedral organist in Ottawa, Canada for 50 years, and my mother a piano (and English) teacher. She started me off when I was three years old, though I was already playing some toy instruments before that. So they were the biggest influences of course. I always had excellent teachers: Earle Moss and Myrtle Guerrero at the Royal Conservatory of Music in Toronto (I never lived in Toronto, only went there for lessons); and especially the French pianist Jean-Paul Sevilla at the University of Ottawa. He was a huge influence, being a marvellous player himself, especially of the Romantic and French repertoire. But he was also the first person I heard perform Bach’s Goldberg Variations, which he did magnificently. I also studied classical ballet for 20 years from the age of 3 to 23, and that was a huge influence on me in every way, and very beneficial for playing the piano. I also sang in my father’s choir, played violin for 10 years, and also the recorder. All of those things made me the musician I am today.